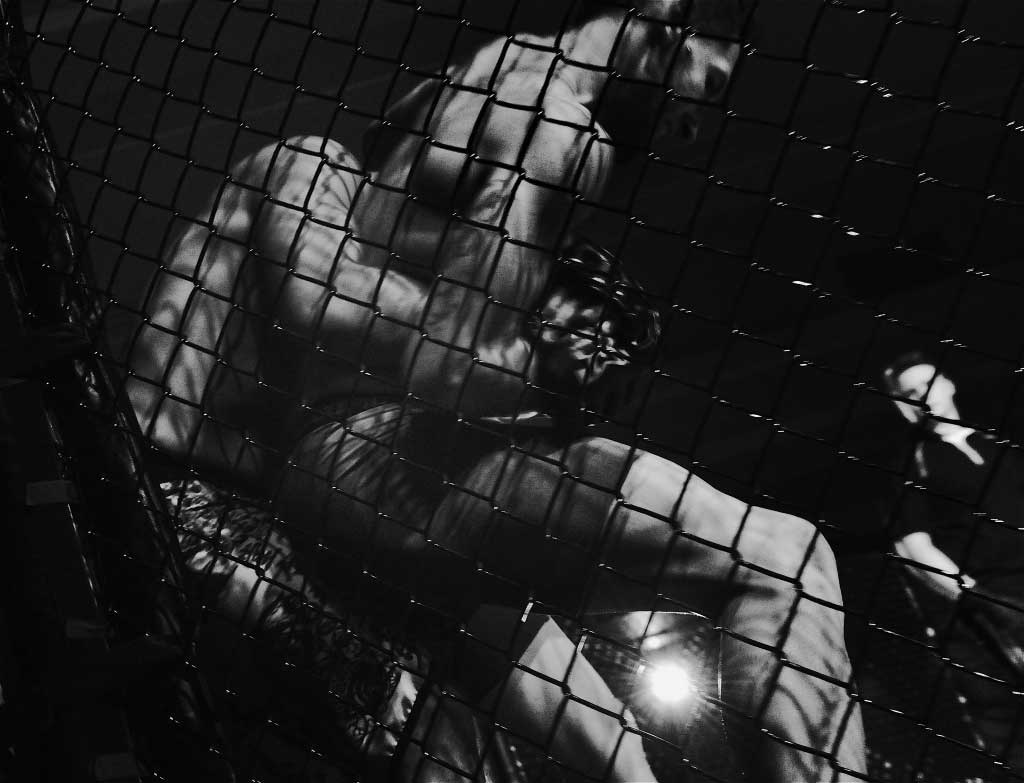 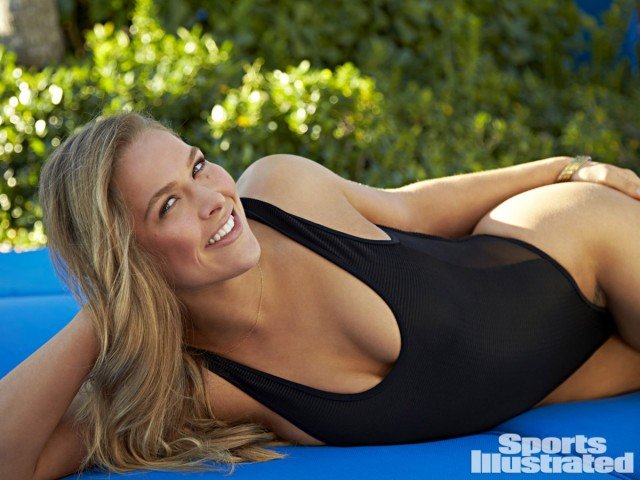 Ronda Rousey is just as stunning outside the ring as she is inside it. Don’t believe me? Then check out Sports Illustrated’s latest swimsuit edition. Rousey has been a model to female athletes around the world ever since she came into the world of MMA. The first ever UFC Women’s Bantamweight Champion boasts not only a perfect 10-0 record, but also a perfect 10 as a model. The champ has modeled before, appearing in ESPN The Magazine’s 2012 Body Issue, and is also ranked 42 on Maxim Hot 100 in 2014 (16 spots ahead of her rival, Meisha Tate). Rousey continues to be an inspiration to women by showing her well roundedness as both an athlete and as a public figure. Not only is she expanding her modeling career, but Ronda is also going to be appearing in two more films in 2015! Her first role was in The Expendables 3, with Sylvester Stallone, Jet Li, and many other big name actors and actresses. Now we’ll be seeing her in the upcoming films Furious 7, with Vin Diesel and Dwayne “The Rock” Johnson, and Enterouge, also starring Adrian Grenier and Kevin Connolly. I can not help but admire all Rousey has been able to do in her career, from becoming the first American woman to earn an Olympic medal in Judo, being the first woman to sign with UFC, and now adding successful modeling and acting careers. Ronda’s strength, fearlessness, and dedication to living a healthy lifestyle are attributes we can all, men and women, look up to and respect. I congratulate Ronda on her much deserved success, and look forward to what other talents she may reveal in the future. Maybe she’ll release a hit single that plays on the radio for years. With Ronda Rousey, you never really know. When you readers are done looking at Rousey’s beautiful photos, be sure to check back here for more info on her upcoming fight vs. Cat Zingana February 28! 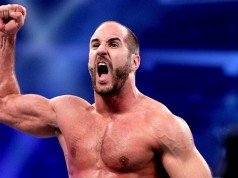 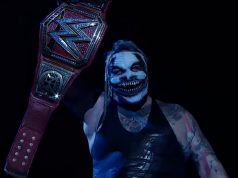