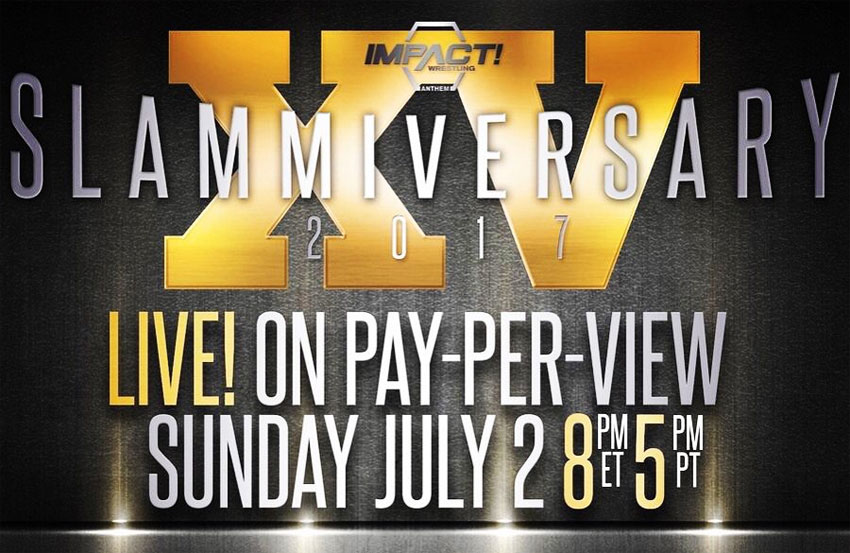 It’s rumored that the surprise guest that Jeff Jarrett has been teasing for this year’s Slammiversary is NBA legend, Shquille O’Neal.

If that is to be believed then it would be a big scoop for Impact Wresting. Shaq was set to face Big Show at WrestleMania 33 in Orlando when plans fell through.

Slammiversary XV will be the first pay-per-view for Impact Wrestling in 2017. There are seven matches confirmed for the show, including the main event between Bobby Lashley and Alberto El Patron to unify the Impact Wrestling World Heavyweight Championship and the GFW Global Championship.

Slammiversary XV will be held at the Impact Zone in Orlando, Florida on 2nd July 2017.