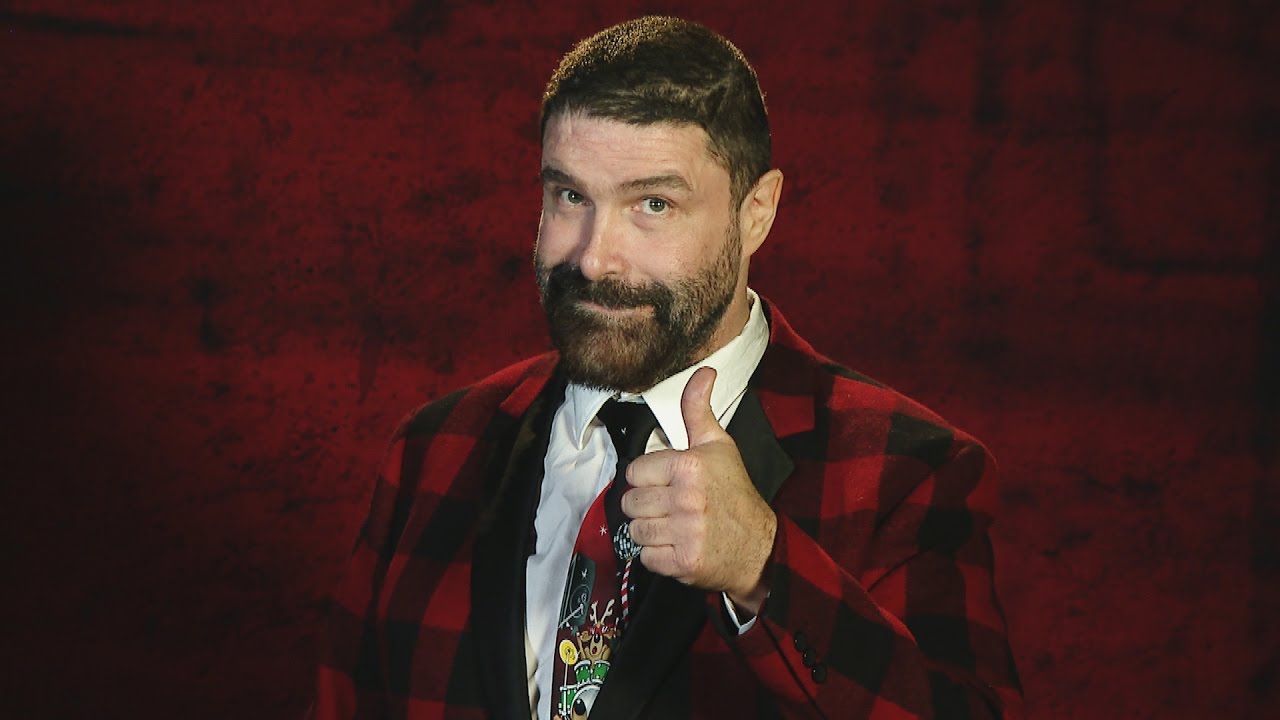 Mick Foley sat down with Sports Illustrated to talk on his time with WWE.

Vince McMahon not being a fan of his at first:

“Mr. McMahon, you see, was not a Cactus Jack fan,” Foley recalled. “But, following a notable first year in a leather mask as Mankind, Mr. McMahon had a change of heart, and not only gave Cactus Jack the occasional opportunity in WWE, but built up the Cactus character to be my toughest and wildest incarnation of all. It was if he was admitting to me, and whoever out there was watching, that he just might have missed the boat on that Cactus Jack guy after all!”

Cactus Jack making his WWE debut on a September 1997 episode of RAW in a Street Fight with Triple H:

“In so doing–in allowing a guy who (in his opinion) didn’t look like a star, Mr. McMahon just may have opened up the possibility that other unlikely prospects might find a home, and stardom inside the WWE,” Foley told Sports Illustrated. “Maybe, just maybe, the lesson learned from the Cactus Jack experiment helped open the door for future WWE Superstars such as Daniel Bryan, CM Punk, and Kevin Owens–all of whom flourished in what would have been seen as a very unlikely environment a generation earlier.”

How WWE portrayed his character and his connection with the fans:

“So, yes, WWE deserves much of the credit for how they chose to portray a colorful journeyman like Cactus Jack. But there was something real there too–something fans could truly believe in.”

“Even as the world learned new truths about me–I was from New York not New Mexico, the only thing truly deranged about me was my fashion sense–the legitimacy of Cactus Jack was only heightened, never questioned,” Foley elaborated. “I think it’s because there was an understanding that even given the entertainment aspect of pro wrestling, the struggle to the top had been hard-earned and well deserved, and that the legendary tales of suffering had all turned out to be very true.”